SEND US YOUR PICTURES

"Instant Gratification is the most important thing that you can do for your audience. Satisfy them immediately. The more times they hit the button for your station, or ask for it on a Smart Speaker, and they’re satisfied … the more often they will come back to your station." 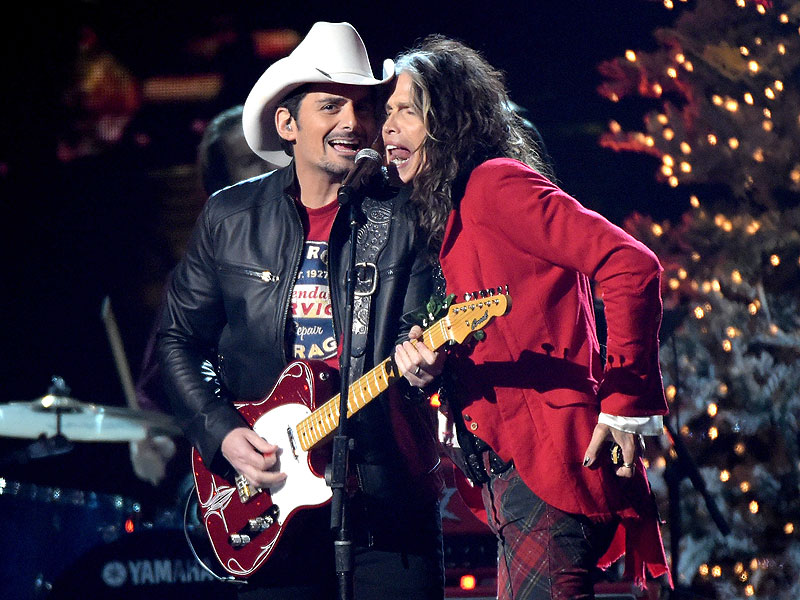 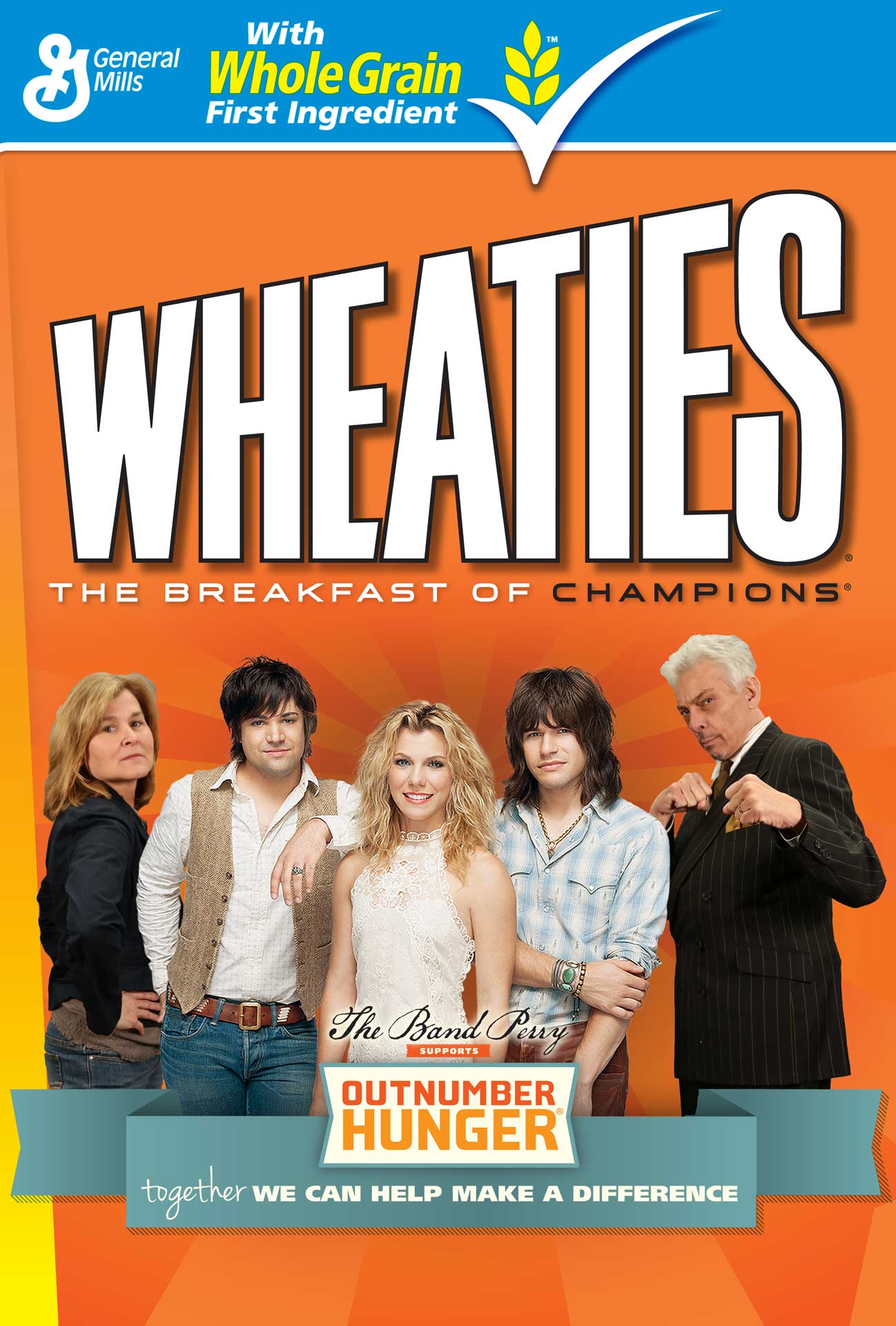